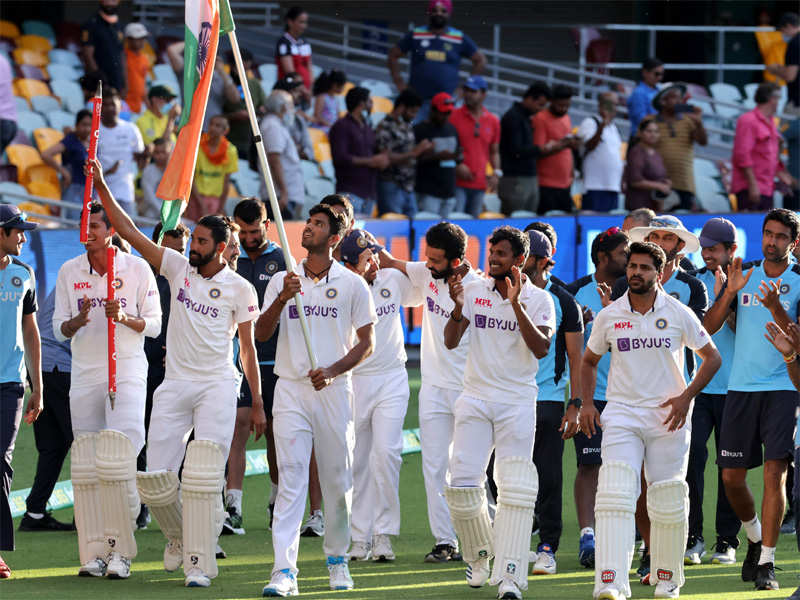 Former England captain Michael Vaughan on Wednesday said he was left with egg on his face after his prediction of an Australian whitewash of India in the just-concluded Test series went horribly wrong. However, a battered and bruised India recovered from that loss and on Tuesday claimed a three wicket win in the fourth Test at the Gabba to win the series 2-1.

Warner has worked really hard on his rehab: NSW coach

Not many can bowl straight balls on spinners' track like Axar: Parsana

CPAC: What Trump supporters fear most from President Biden

Sport rajeevrsgg - March 1, 2021
0
Saurashtra suffered a shocking 62-run loss at the hands of Services but still managed to finish as Group E toppers and qualified for the...

Sport rajeevrsgg - March 1, 2021
0
Formula One is set to turn down an offer by Bahrain to vaccinate all teams and personnel against Covid-19 when they arrive for pre-season...

CPAC: What Trump supporters fear most from President Biden