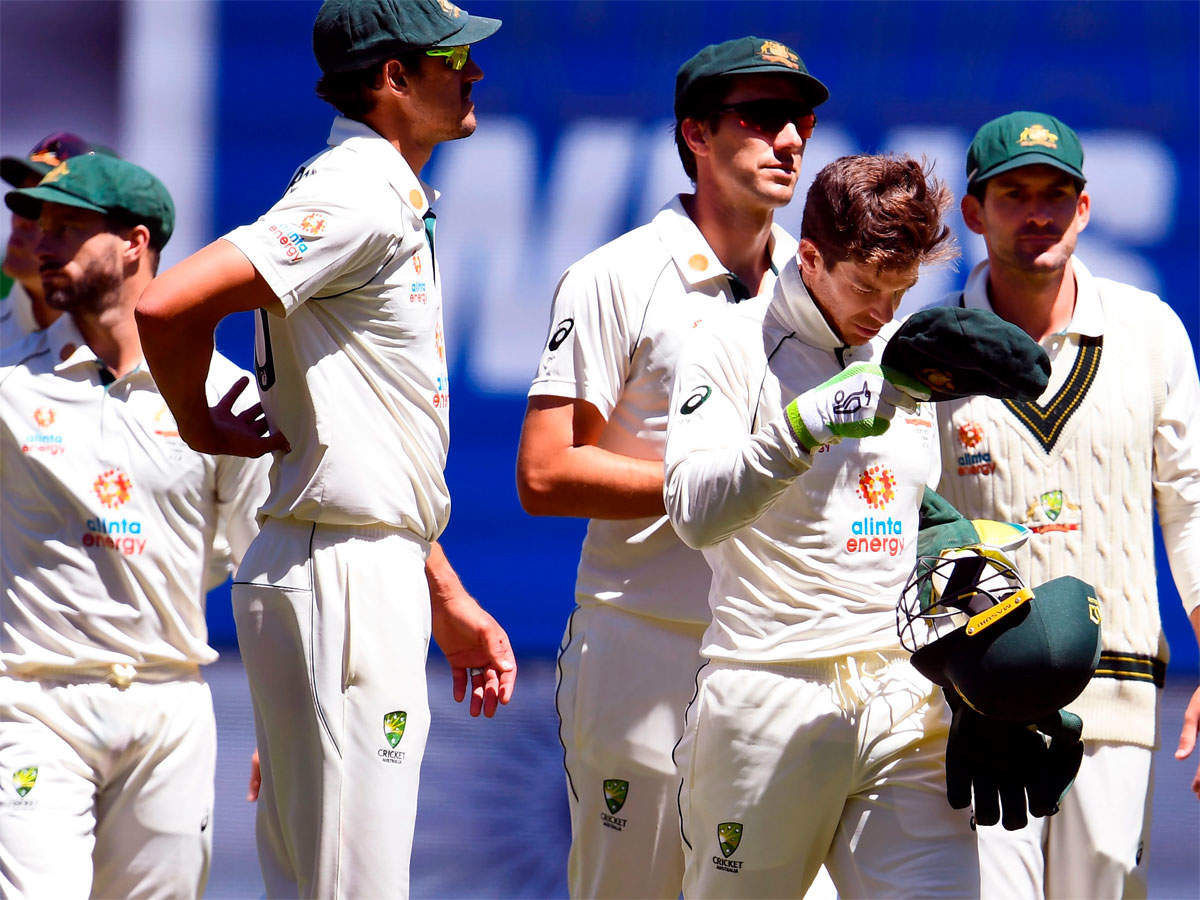 Australia have been fined 40% of their match fee and penalised four ICC World Test Championship points for maintaining a slow over-rate in their defeat by India in the second Test in Melbourne. Tim Paine’s side were ruled to be two overs short of the target after time allowances were taken into consideration with match referee David Boon imposing the sanction.

India have left me with egg on my face, says Vaughan after wrong prediction

Djokovic hits back at criticism over Australian Open quarantine stance

Kamala Harris sworn in as vice-president

Sport rajeevrsgg - January 21, 2021
0
In spite of a below-par performance in the last Indian Premier League in the UAE where they failed to make the knockouts, the Kolkata...

Kamala Harris sworn in as vice-president