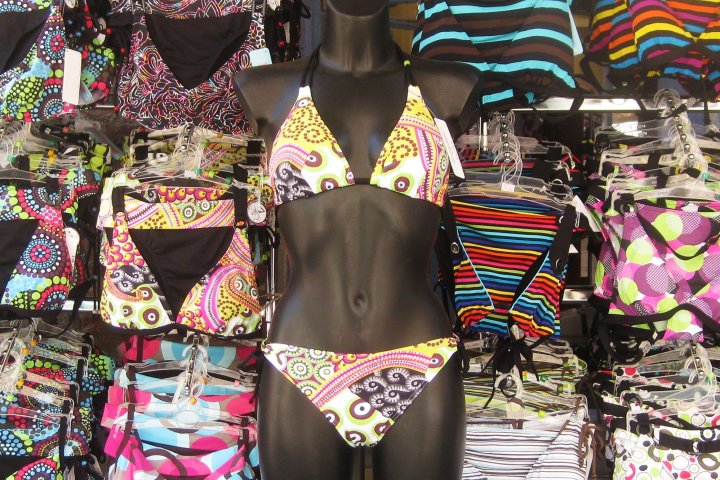 Swimco has declared bankruptcy and closed all store locations “until further notice,” according to a recent announcement on its website.

“Thank you for all the support and memories you gave us during this adventure,” the company said.

The Canadian swimwear retailer — which started with mail-in orders in 1975 and opened its first store in Calgary in 1982 — closed all shops on Oct. 10. Swimco went bankrupt after it was “unable to make a viable proposal” to restructure the business.

Deloitte Restructuring Inc. was appointed as a trustee to manage the bankruptcy.

Swimco closed stores earlier this year in response to the COVID-19 pandemic and had reopened 17 stores by the end of June, according to The Canadian Press.

Coquihalla closed between Merritt and Hope

Stoinis is playing five times better than a year ago: Ponting

Sport rajeevrsgg - November 24, 2020
0
Batting legend Ricky Ponting believes all-rounder Marcus Stoinis is playing "five times better" than what he was a year ago and could take up...

Reunited after the Manchester Arena bombing

Music rajeevrsgg - November 24, 2020
0
Usman and Sharon were connected forever after being caught up in the bombing's aftermath. Source link

Stoinis is playing five times better than a year ago: Ponting

Reunited after the Manchester Arena bombing